#43: Social Media Mistakes (I see all the time)

In this week’s video, I talk about social media mistakes with the help of Scott Stratten, author of Un-Marketing.

Today we are going to talk about social media mistakes. Because we all make them 🙂

I’m going to be taking a lot of the lessons from the book unMarketing by Scott Stratten. He autographed it because we did a project together, so when I went to see him and got the book, he wrote, “Sorry for the pain I’ve caused.” I thought that was really funny.

So let’s go ahead and jump into social media mistakes.

First one is giving up too soon. In the book, Scott talks about traction, momentum, and expansion. You have to start by building traction. The key here is consistency. You can’t tweet once a week, add a post here add a post there, and expect to have any success or gain any traction. Momentum happens when you begin to see engagement and this is going to be different for all of you.  This is the time to start using social media more efficiently by integrating apps and schedulers. Now, Scott writes that he built up his Twitter following and then created his blog so that he’d have something to send them to. That was his definition of expansion. But for you, the idea is to get momentum on one platform before expanding and getting overwhelmed.

Two – Focusing on numbers and not relationships. We are human and sometimes social media turns into a popularity contest for sure. It’s not about the numbers. Stop obsessing. And for gosh sake, don’t be ruled by FOMO.

Next mistake is copying other people or being inauthentic. When you say, “Hey, I’m a social media manager and I can help you get to 10,000” and you only have 100 followers, people are going to see that it’s not congruent. So be sure to be authentic about what you’re putting out there so that it matches. Or saying “I’m a six-figure sales coach” if you’re not making six figures. I have a real problem with that.

Next is outsourcing relationship building. I think it’s ok to use a scheduler, they are great but don’t have your assistant act as though she’s you. when people don’t want to seem inauthentic, but your assistant can answer simple questions and responses, it’s the real-time engagement that they came for. So don’t get hung up on using automation.

Next is to have unrealistic expectations. Building up your social media platform for your business will take time. Be yourself, engage with people, post the good and the bad, take a break when you need to. And if you don’t have the time to engage, then don’t be on social media. It’s not the end of the world and it may just be what your business needs which is why I’m contemplating ditching social media altogether. More on that next week.

Catch up on previous episodes:

Did you enjoy this episode and want to put it into action? Grab this profit plan!

Too often I see people who have a critical patient on the table (STRATEGY) and they are busy decorating the operating room (TACTICS). As you have learned, all tactics with no strategy doesn’t work.

These simple marketing and relationship systems will help you discover where you’re wasting time and losing opportunities while teaching you how to take advantage of more of the people who are already coming through your virtual door.

Let marketing systems do the HEAVY LIFTING! Once you complete this part of your business, you’ll wonder what to do with all that delicious FREE TIME. If there was an autopilot button, you’d have to oil that sucker up because you’ll be using it a lot!

With this Social Media Growth & Profit Plan, I show you why you aren’t getting as much social media traffic as you’d like and what to do about it, what activities actually further your business and which ones waste your time.

PLEASE NOTE: Once you purchase, you will receive an email with your login/password to gain lifetime online access to your Social Media training.

Ready to get the most out of your viewing time?

Pick a collection below to get actionable, momentum-building advice with what you need help with right now. 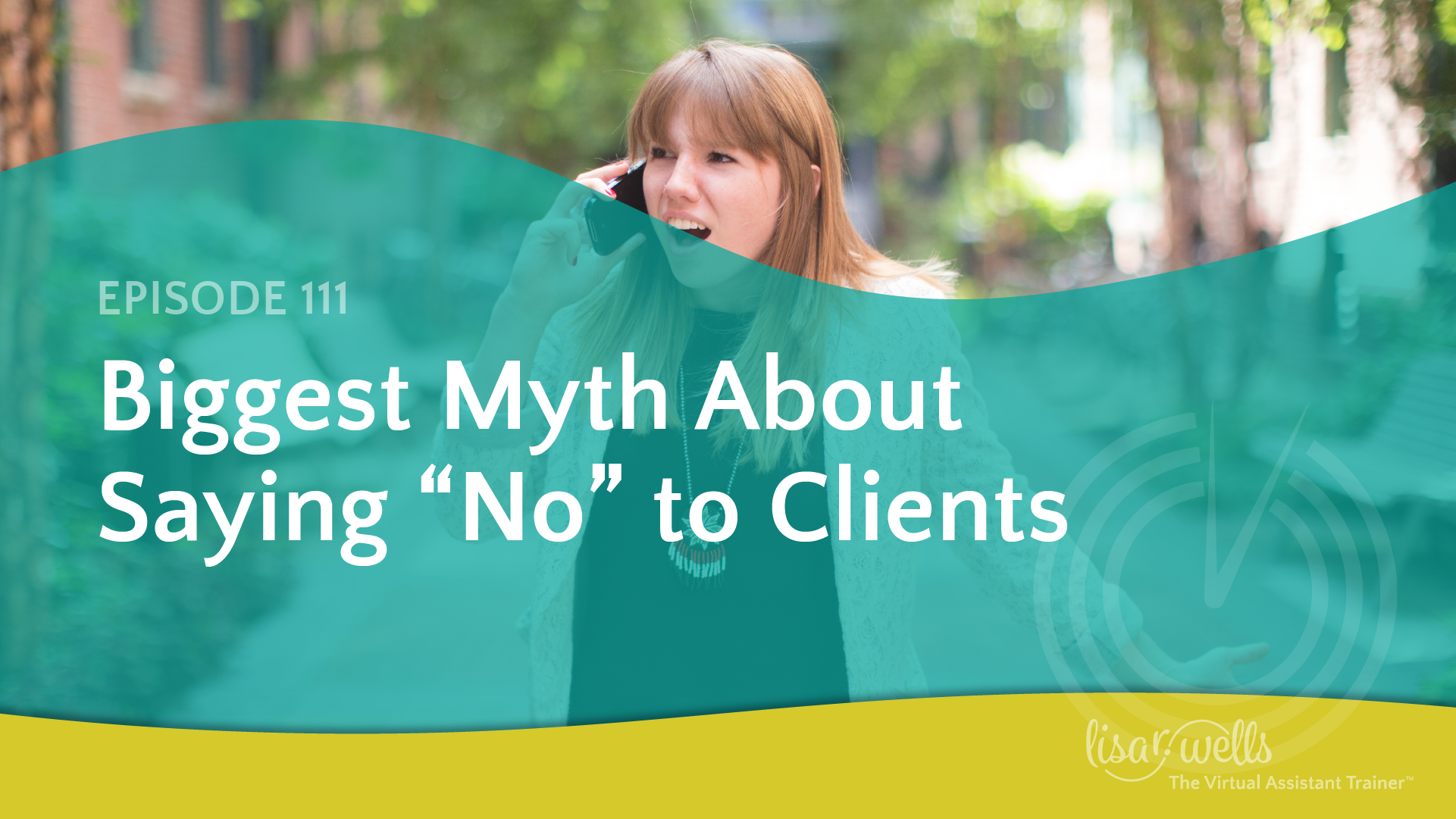 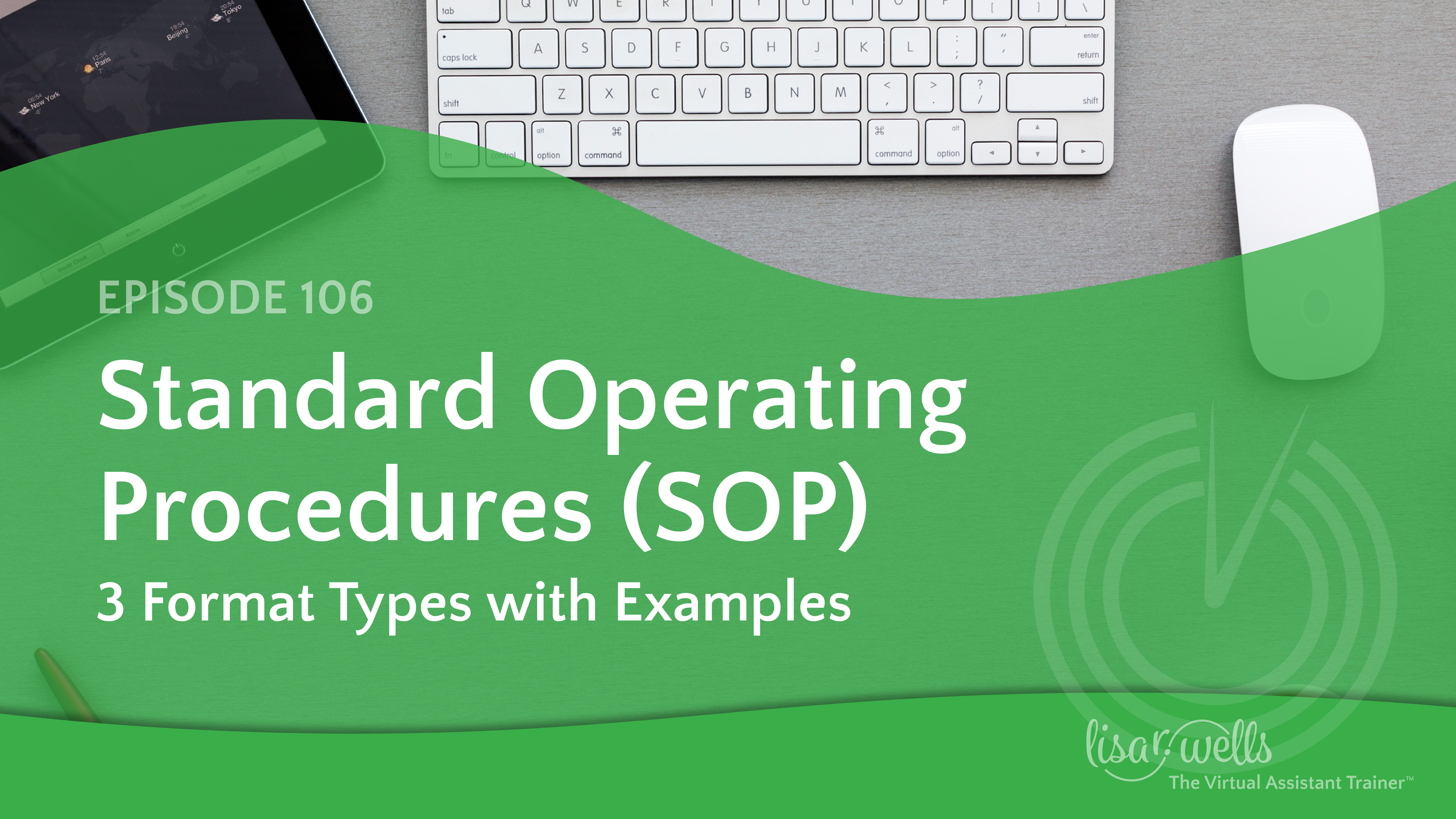 With short actionable insights brought to you every week, Systems Sunday videos have earned its spot as *can’t miss* watching for thousands of results-driven virtual pros just like you.

This website uses cookies to improve your experience while you navigate through the website. Out of these, the cookies that are categorized as necessary are stored on your browser as they are essential for the working of basic functionalities of the website. We also use third-party cookies that help us analyze and understand how you use this website. These cookies will be stored in your browser only with your consent. You also have the option to opt-out of these cookies. But opting out of some of these cookies may affect your browsing experience.
Necessary Always Enabled
Necessary cookies are absolutely essential for the website to function properly. These cookies ensure basic functionalities and security features of the website, anonymously.
Functional
Functional cookies help to perform certain functionalities like sharing the content of the website on social media platforms, collect feedbacks, and other third-party features.
Performance
Performance cookies are used to understand and analyze the key performance indexes of the website which helps in delivering a better user experience for the visitors.
Analytics
Analytical cookies are used to understand how visitors interact with the website. These cookies help provide information on metrics the number of visitors, bounce rate, traffic source, etc.
Advertisement
Advertisement cookies are used to provide visitors with relevant ads and marketing campaigns. These cookies track visitors across websites and collect information to provide customized ads.
Others
Other uncategorized cookies are those that are being analyzed and have not been classified into a category as yet.
SAVE & ACCEPT